When the world’s largest country changes, it changes big. The entire nineteenth century in Russia can be seen as a dynamic prelude to one of the biggest upheavals in human history – the Russian Revolution. Jews, whose population in Russia swelled to over 5 million over the course of the century, played a major role in this incredible story. 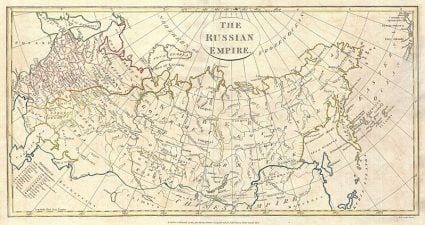 Join us on the greatest journey ever told!!

We invite you to experience a journey that begins with the destruction of the Second Temple in the year 70 CE and continues through incredible adventures experienced by the Jewish nation for over 2,000 years. On this journey, you will visit almost every spot on the globe, pass through the most significant events in history, and then end up back at your starting point – the Western Wall.

The Journey to Jerusalem on the internet is not just any old historical blog.  This is an interactive trip that will allow each and every one of you to participate.  This is going to be a moving, challenging, and fascinating trip like no other.

The Journey is based on in-depth historical research, dramatic film clips and recreations that bring this epic story to life.  It shows the diverse history of the Jewish people – from the vantage point of someone young (but not too young), cool, and curious.

The rich, unique content of this journey is designed so that each of us can take this journey, from anywhere at any time.

So what are you waiting for?

We use cookies to ensure that we give you the best experience on our website. If you continue to use this site we will assume that you are happy with it.Ok